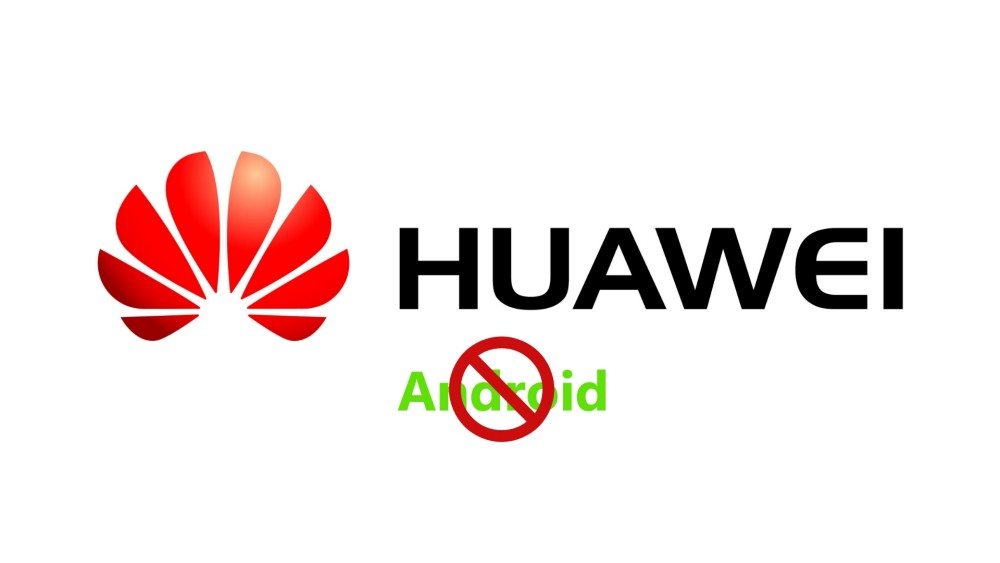 As a result of the recent US government ban, Huawei has already lost its access to Android. This means, there will be no Android software updates coming to the existing Huawei Phones. So, current users around the world, now need to wait for Huawei to resolve this problem somehow but, we’re not sure if they even can. But, even if there’s a possibility for the Huawei Android ban to resolve, it will definitely take a long time. All Huawei & Honor phone users (including the ones who bought the new P30 Pro) are definitely not going to be happy about this.

But, as you may have been hearing a lot about services like Google Play Store getting affected too, that’s not the case. In a recent Tweet, Google’s Android division confirmed that the Google Play Store & Google Play Protect will still function on existing Huawei phones.

For Huawei users' questions regarding our steps to comply w/ the recent US government actions: We assure you while we are complying with all US gov't requirements, services like Google Play & security from Google Play Protect will keep functioning on your existing Huawei device.

So, what does this mean? Well, it clears a few things & raises a few more questions. Firstly, now we know that Google isn’t abandoning the existing Huawei users completely. This means even if they are running older security patches & older Android versions, they’ll still have a fully functional device. Secondly, until Huawei clears the mess with the US Government, there is no hope for their planned upcoming devices.

Also Read: ASUS Zenfone 6 Announced – Everything You Wanted In A Flagship That Suits Your Pocket

Just for context, the Honor 20 series was planned to be launched this month. Being a Huawei sub-brand, Honor is also in the woods now. So, what will happen to that now? We don’t have any answers yet but, hopefully, this isn’t an end. Huawei previously hinted that they were preparing for this type of situation for several years. Now, we have to see how they revive themselves from this global disaster.

What can existing Huawei users do right now?

If you are an existing Huawei user, there’s no need to panic right now. Your Android phone will still be functional so, that’s not an issue. All you can do now is wait for Huawei to clean up their corners & find a way to make this work with the US government.  Otherwise, it’ll be quite impossible for them to bring back things to where they were in the first place. Otherwise, you’ll need to look for a new smartphone soon. 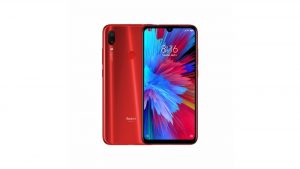